There is a small collection of make makeup , books and accessories to choose from. Obere Obi offers 6 day free shipping window.

Our best seller are the Obere Obi Box, lashes and lash adhesive along with the 18 color eyeshadow pallet. New customers will love the quality, pigmentation and price point.

Obere Obi's goal is to have 100 million customers by next year fall 2021. To our new customers tag us on Instagram and Twitter using hashtag #obereobicosmetics

Posted by Cecilia at 4:44 PM No comments: 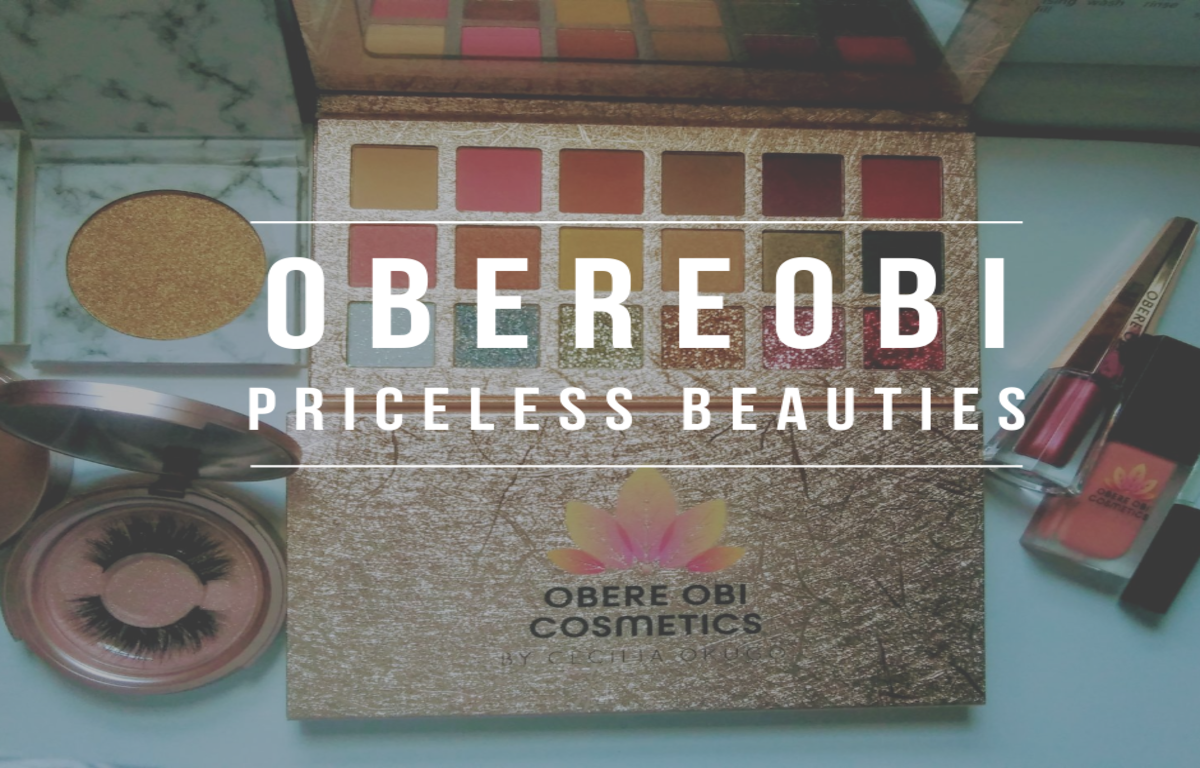 Obere Obi Cosmetics launched in April 2020 amid the pandemic. We are currently looking to grow our brand to 100,000,000 customers. We are offering a $45 dollar option of purchasing the Obere Obi Box and or full size products at the same price point. Spend $50 or more and receive

A free gift. Shop our online website or our Instashop. We have a variety of trendy makeup such as lipstick, lipgloss, eyeliner, blush, lashes, 3D microfiber lash mascara duo set and more.

Posted by Cecilia at 2:33 PM No comments:

As a producer Victoria put in long hours to prove herself to her sitting manager John.
Victoria was over worked and put in double time to make up for loss time.
On her way to the directors chair she and a colleague Janny had a issue over who would
sit in the director's chair for the final episodes of their television series.
The situation came to blows when Victoria was demoted and Janny was promoted.
How does Victoria compete with the powers that be.
Bad news came from the head office about ratings and the finale of Imperialism with Victoria
competing against herself as producer. She just knew this was her next break to sit in the directors chair.
They gave her the news about Janny taking a shot at building ratings for the finale of Imperialism due to
her directing skills they scouted in the past. Now it was time for Janny to make her debut as director.
Victoria was pissed. Very adamant about slamming Janny to get that spot in the directors chair by all
means. Whatever it took thats what Victoria was going to do!! Victoria went the lowest point and called
in a favor to slam Janny and it worked. Victoria got the job!! On the set of the finale Victoria makes
quick epic decisions to kill off one of her characters. The finale of Imperialism was a hit.
Later that night after several takes Victoria celebrated with the actors on off set.
Janny got word that Victoria slammed her to the writers and producers and had no way to get her
reputation back. Janny was was suspended because of all the back lash from the head office about
what they heard about Janny. Basically it was said that Janny was going to ask for more more money
and that she would make it difficult to pull her from the directors chair.
It was too late Janny career was put on the rocks because she had no one from the inside to back her.
Janny wanted revenge so she had one of Victoria's sets rigged for the track lighting to fall.
Victoria knew that she was being sabotaged so she hired someone to keep an eye on Jannys every move. This was Victoria's last shot to prove that she belonged in the directors chair.
Many were anticipated the big blow up between Janny and Victoria. It happened.
One night in the dressing room Janny tripped Victoria and immediately said it was an accident.
They began to fight a yell obscenities and call each other names.
Someone broke the fight up and demanded a explanation as to why they were arguing.
No one had an answer. Victoria was pulled from her director spot as soon as the head office got word.
The head office had a meeting with both women to see of they need to fired one of them.
There was complete silence at the board room table and no one had words for the head manager.
His job was on the line because of their fight. So what the ceo of NBC told them to do was produce
inserts for the show instead of produce and direct. The women had been demoted again back to square
one.
Many rumors had risen up about the two being careless about their jobs. And the word got
around to other television networks about their reputation.
Soon they were both black listed the only job they could get was the one they were working.
Janny cursed the day she had ever met Victoria because she lost everything being angry at her.
Many wanted to intervene in this ice cold brawl but no one wanted to lose their jobs so people were
off standish.
Victoria was let go and immediately went to CBS to redeem her rep but no luck.
No one wanted her. They didn't want to take the risk of an assault case on the job.
Please know that Victoria did all she could to try to regain the trust of NBC head execs
but no one believed her. They didn't want a lawsuit so they just let her go.
It took Victoria two years to land another job in the directors chair. It was still as competitive as
Victoria remembered. Men were up in arms about Victoria joining the team. Word got around fast.
Now working for Viacom she could float around to any network as director.
She started with VH-1 as director. She directed segments for reality shows and late night comedy specials.
Victoria ran into Janny and it was bitter sweet her enemy was head of logistics at MTV.
Victoria was not happy to see Janny any where near were she had to work.
Victoria learned her lesson about coveting her neighbor and put and end to the brawl once and for all.
One night at a party Victoria went to ask to execs for a promotion over cocktails and Janny
had her shot down. Janny told one the execs what happened two years back and he shot Victoria down.
Victoria veered at Janny and all games were back on. No one won this fight they were merely ruining
their lives.
The lesson was that no one on wins when both parties want  to be right.
Victoria had to grow up fast if she wanted to keep her job with Viacom because there was no telling
what Janny was up to.  Victoria apologies for what happen two years ago to Janny.
Janny was reluctant to do the same and did not oblige.
Victoria didnt know why she had to be right and what got under her skin about Janny she just wanted to win.
This made Victoria the bigger person so she took the high road and finally left Janny alone.
She couldnt win her over at all but she still had her career to build on and look forward to waking
up every morning to a second chance.

Posted by Cecilia at 6:52 PM No comments:

Posted by Cecilia at 6:21 PM No comments: 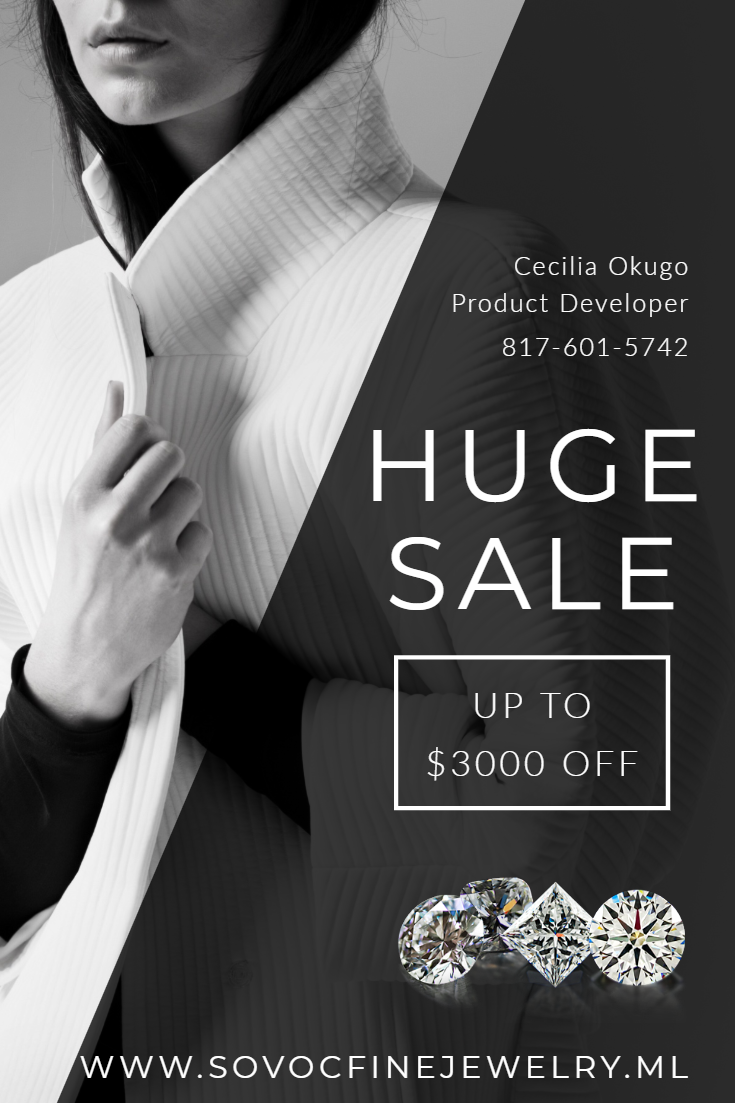 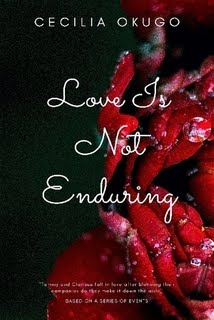 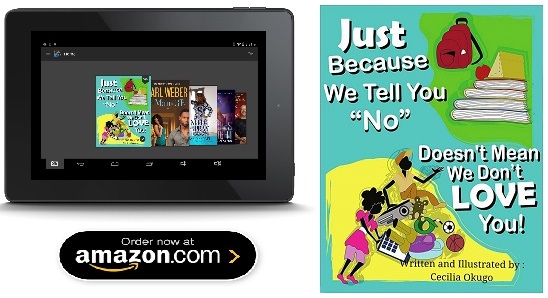 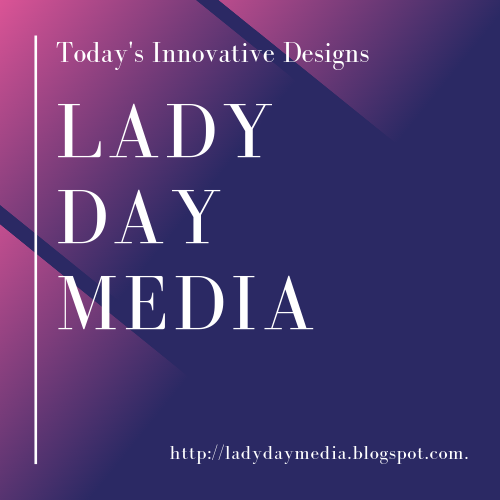 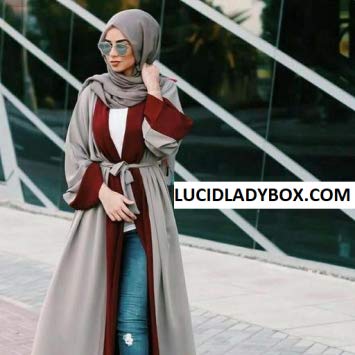 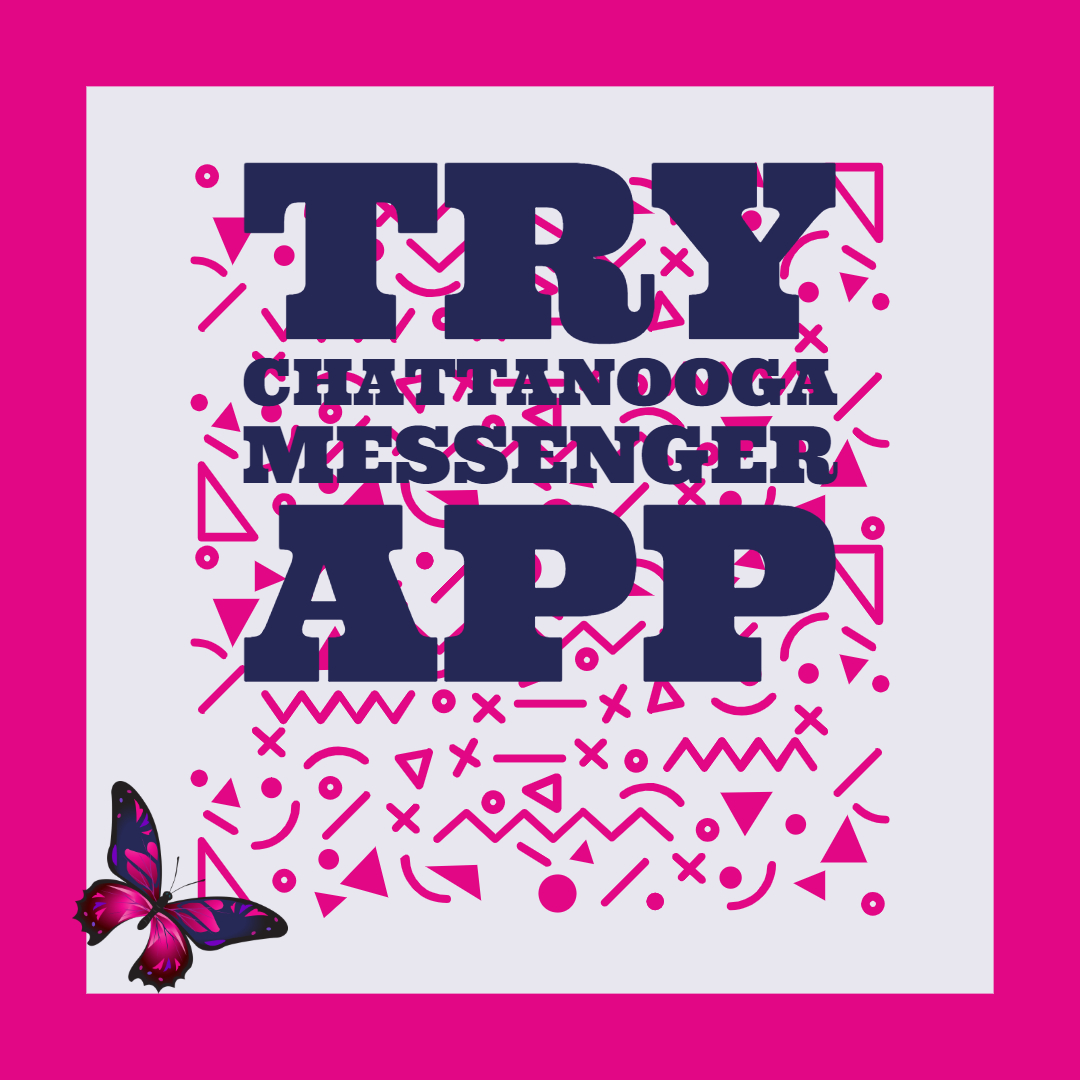